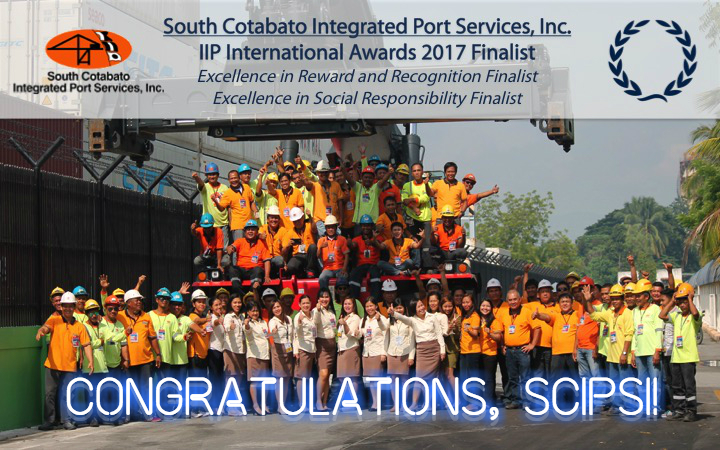 One of this year’s finalist is SOUTH COTABATO INTEGRATED PORT SERVICES, INC under both the Excellence in Reward and Recognition and Excellence in Social Responsibility categories! Last year, SCIPSI bagged the “Gold Employer of the Year award” at the 2016 IIP International Awards and we are excited to see them again as a finalist this year. This shows their commitment to striving for excellence and continuously improving their practices! 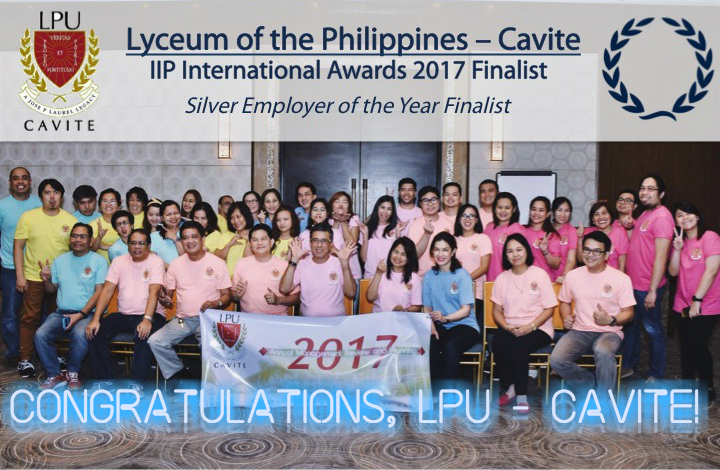 Another finalist for this year’s Investors in People International Awards in London is the LYCEUM OF THE PHILIPPINES – CAVITE! LPU- Cavite only achieved their IiP accreditation in 2016 and already, in the span of one year, they’ve been identified as one of the top Silver employers in the world!

We are so excited to see another Philippine organization be recognized for their commitment to leading and managing their people well, as well as their dedication to excellence and continuous improvement. 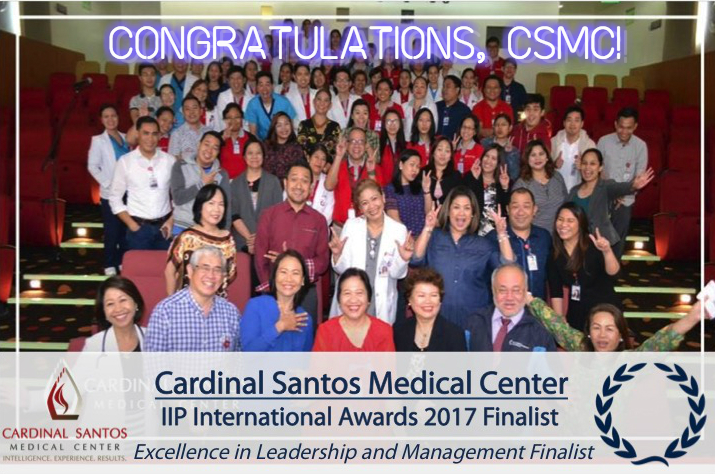 Another finalist for this year’s Investors in People International Awards in London is CARDINAL SANTOS MEDICAL CENTER. Last year, CSMC was nominated as a finalist for the Social Responsibility category.

This year, we are pleased to announce that they have been nominated yet again as a finalist under the Excellence in Leadership category for this year’s IIP International Awards. This nomination is a testament to their high standards of leading their people.

We are so excited to see so many Philippine organizations recognized for their excellent people practices and commitment to continuous improvement. 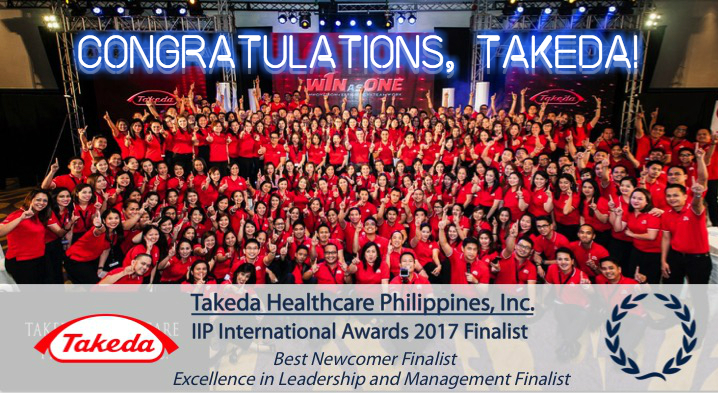 Takeda Healthcare Philippines, Inc. has been chosen as a finalist under two categories for this year’s IIP International Awards in London: Best Newcomer, and Excellence in Leadership and Management. Having only been accredited in March of this year, Takeda has proved to have truly embodied the Investors in People standard after being selected as a finalist for Best Newcomer!

In 2015, Takeda Philippines was faced with the challenge of integrating three groups people into one company. They have addressed low trust and high attrition, and became a high performing organization confirmed by excellent financial results, an Investors in People accreditation and a Best Employer award. 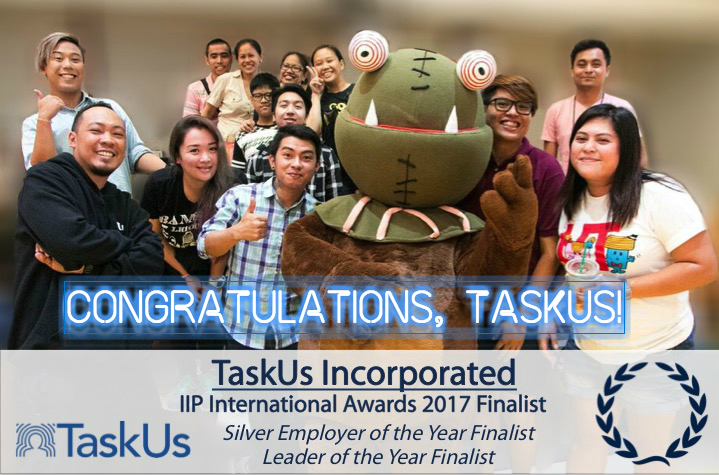 “Leadership is making people believe that they can do the impossible, and caring about them while they do.” – Robert Hayes, TaskUs

Robert Hayes is our first ever finalist for Leader of the Year. He is a leader who puts people before everything else, which is one of the reasons he has led the TaskUs leadership team to grow the company 7 fold in two short years.

What does it take to be “ridiculously good?” TaskUs Inc., one of the Silver Employer of the Year finalists for this year’s IIP International awards, has been identified as one of the top 4 silver accredited organizations in the world with 5000+ employees. Being nominated for these awards show just how committed this organization is to putting its people first.

One thought on “Awards”